In the early part of 2021, in common with many pupils in the UK, Azaan Maqbool had to be home-schooled. Instead of worrying about how this might affect his future, he saw an opportunity to do something differently and decided to study for his GCSE maths early. With the support of his parents, he found out about the syllabus and set to work. He had only allowed himself three months but he wasn't going to be content with anything less than a nine-the highest possible grade.

Azaan had demonstrated astonishing academic and problem solving ability from an early age. For example, he solved a dinosaur jigsaw puzzle meant for age 5+ when he was just two years old. "He's always had an incredible thirst for knowledge," said his father, "especially in maths and science".

Azaan created his own schedule, and enlisted the help of his parents and a tutor. He completed his study, passing all his practice papers with more than 90%. He took the exams feeling confident of getting the coveted Grade Nine. As you can see from the attached photograph of him opening his results, he succeeded.

So what has he been doing with his spare time since the exam?

Based on his experience, and with support from his father-a techpreneur himself-Azaan decided to set up Sprout Nine, an Edtech platform. The name originated with nurturing seedlings, watching sprouts grow and blossom, and nine to represent the highest grade at GCSE.

The platform will connect tutors from around the world to children who need extra tuition, enabling parents to support their children in the most cost-effective, time convenient, and safe way.

Sprout9.net will launch on September 1st, and is currently accepting enrollment onto a waiting list. This platform will be of interest to anyone who is keen on education. Azaan Maqbool is a budding techpreneur to watch - at ten years old, he has already achieved his Grade Nine Maths GCSE, is learning to code, and is launching his first tech startup business. 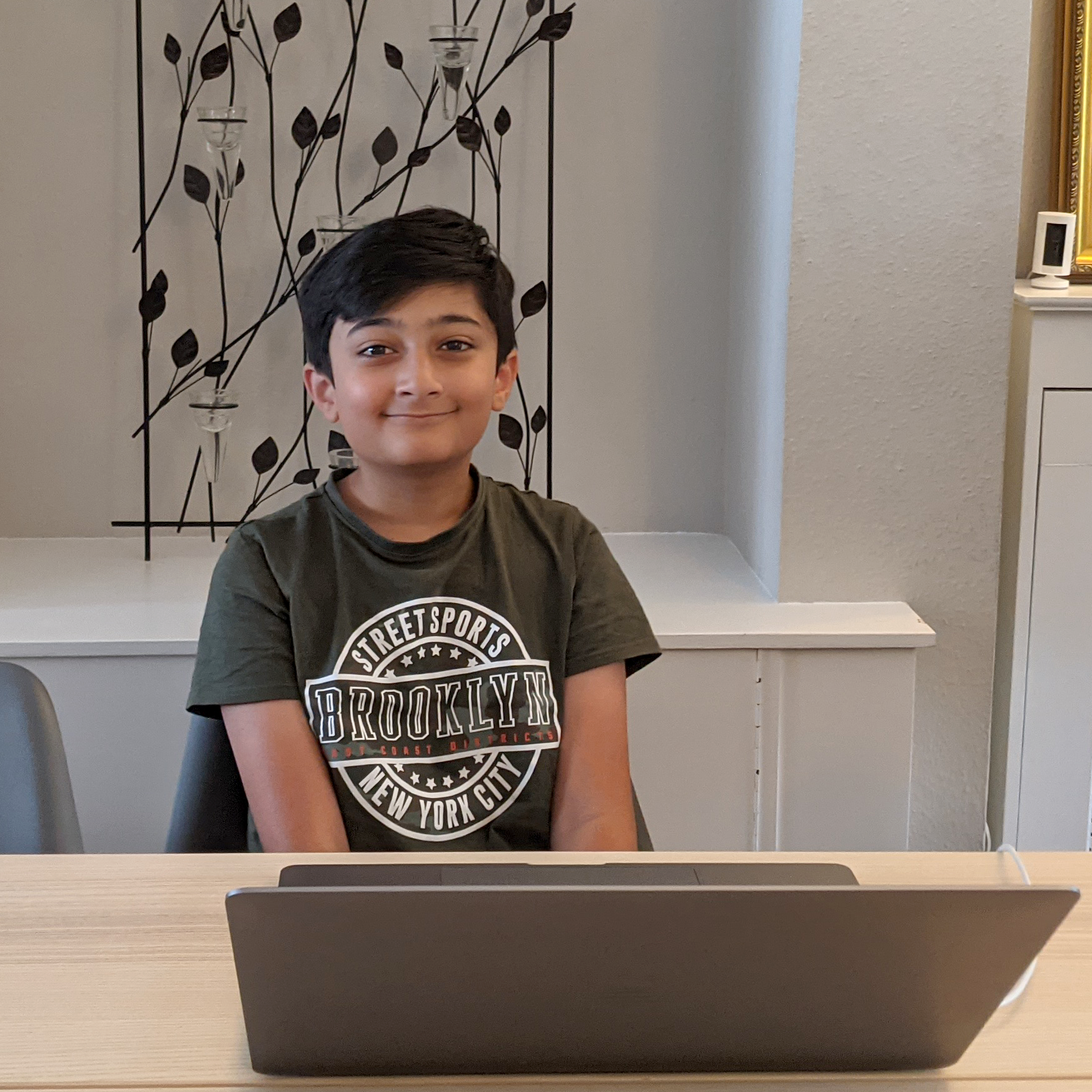